About the McNulty Veteran Business Center

Our Board of Directors is comprised of outstanding leaders from business, academic, government and non-profit organizations, including veterans and a military spouse. 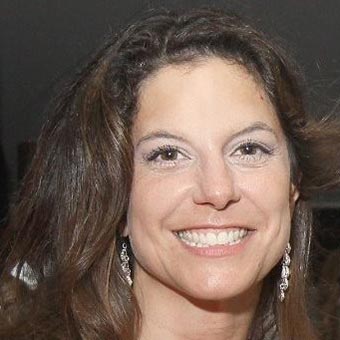 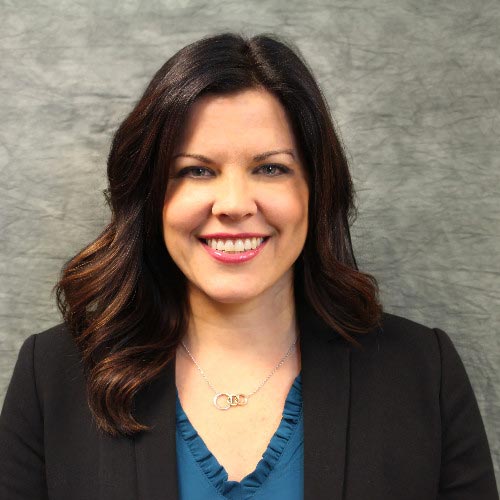 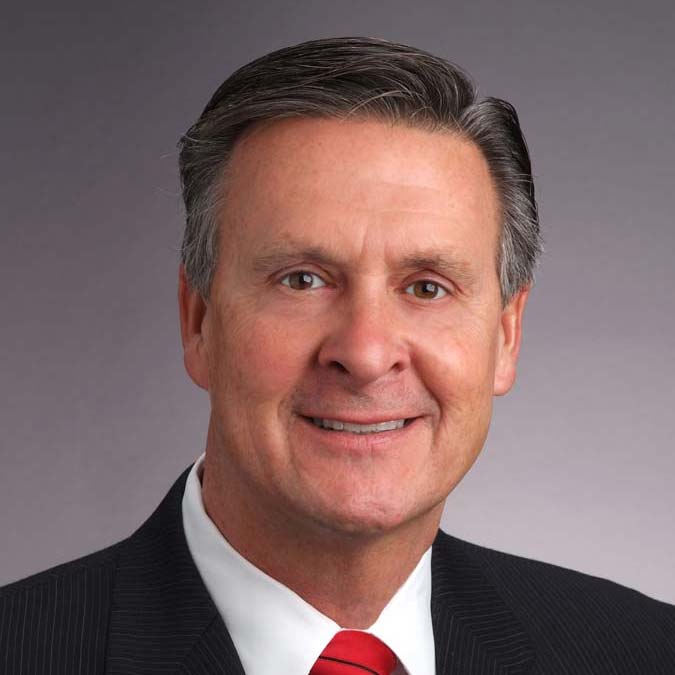 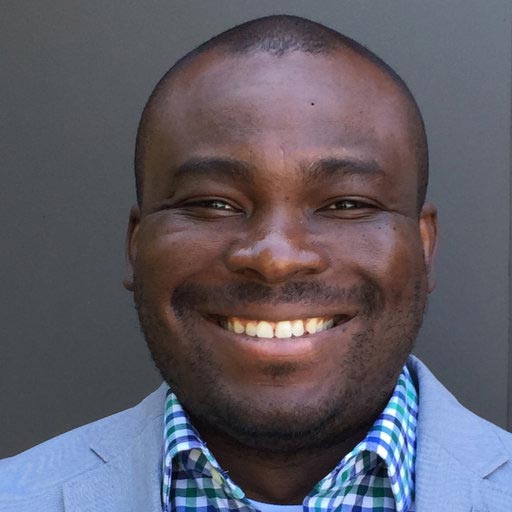 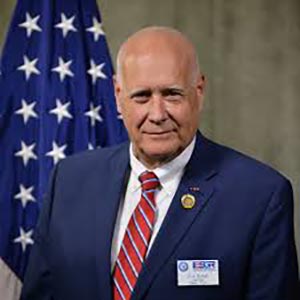 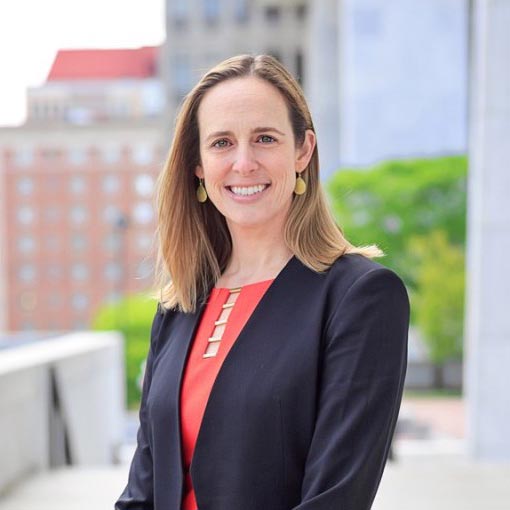 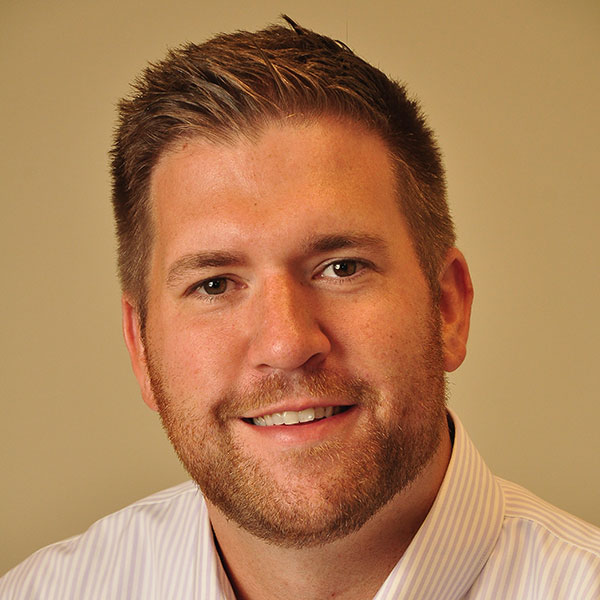 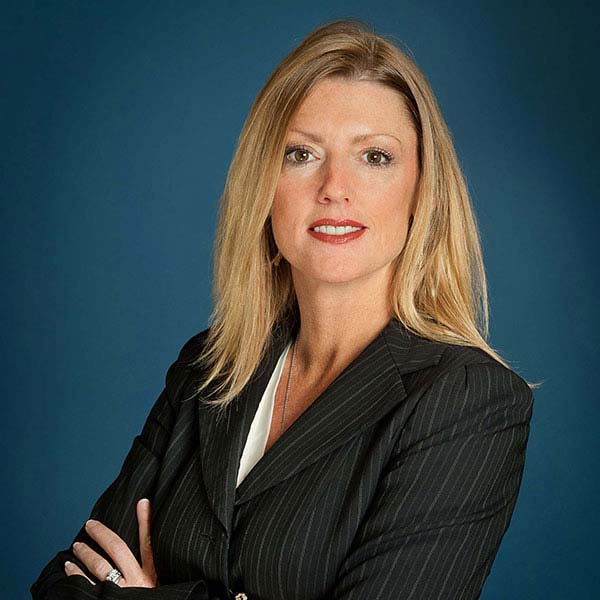 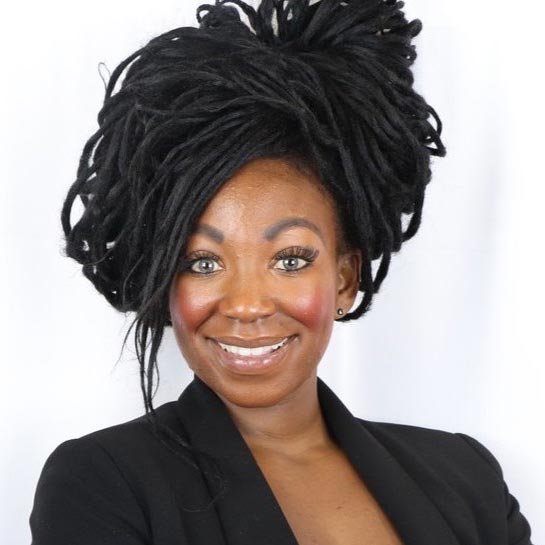 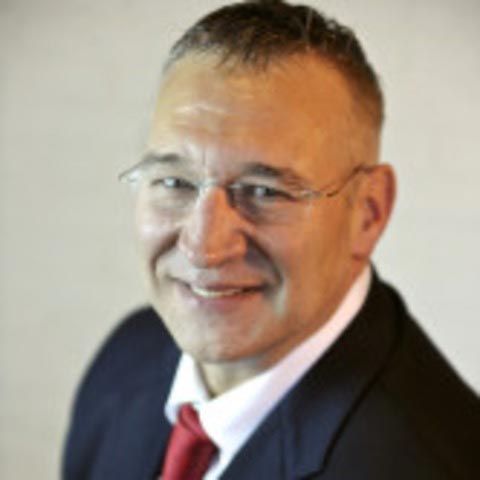 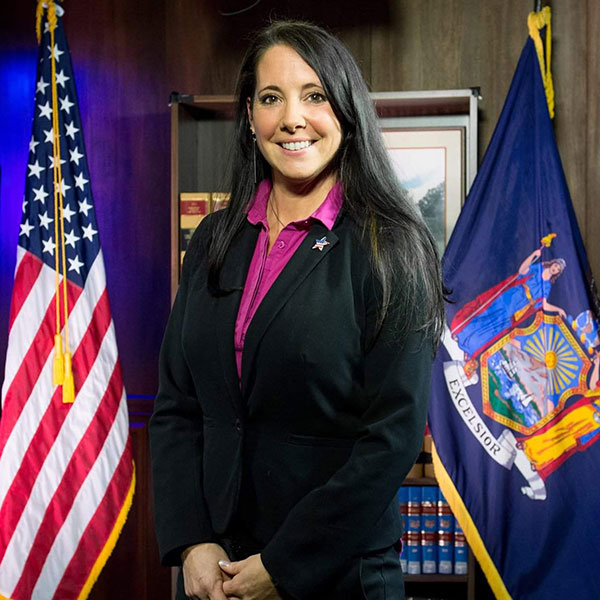 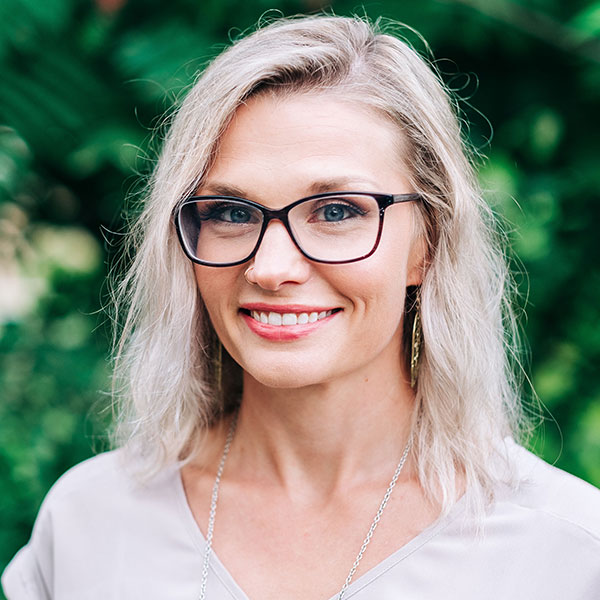 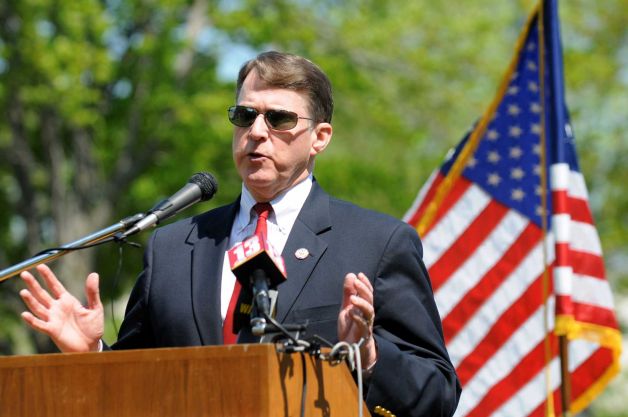 The McNulty Veteran Business Center derives its name from former U.S. Congressional Representative Michael R. McNulty Center. The former Congressman served for more than twenty years in a district now held by Paul Tonko. Throughout his career, McNulty was a tireless advocate for veterans affairs, often talking about his brother, a soldier with the Marines in Vietnam, who gave the ultimate sacrifice for his country. “Freedom is not free,” was often said by McNulty, who said he felt blessed to have had so many opportunities in his life due to living in a free nation.